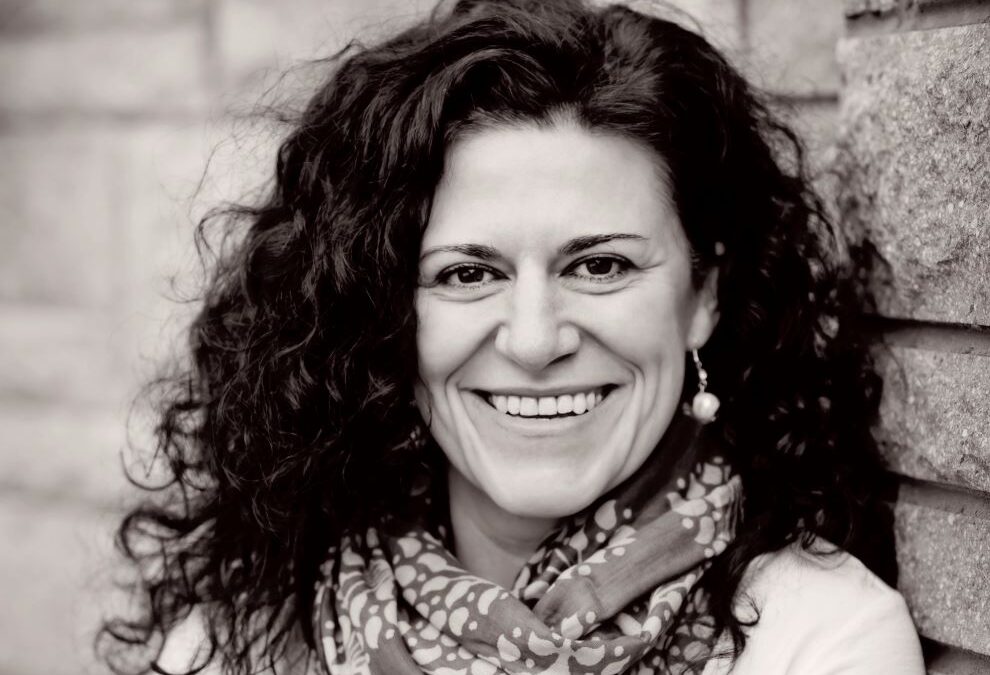 Who is Mariana Babas from iDream Hypnotherapy?

I met Mariana Babas about a year ago and the depth of her knowledge and interest in dreams is truly impressive. I have felt so soothed and uplifted by her hypnotherapy. Mariana has been fascinated by dreams since the age of 12 and has been keeping a diary of her own dreams since. She has since attended talks, seminars, workshops, retreats, and read and studied many books on dreams. She has studied East European dreaming culture, Greek culture, ancient Chinese culture, shamanic culture, etc. She has also explored many techniques to better understand dreams and to become a lucid dreamer.

Mariana’s path in this world began forty-three years ago in a mountain village in the North of Romania. In her early twenties, she made an unexpected journey to Spain and lived there for ten years working as a chef and later as a lawyer. She returned to Romania in 2008, became a business owner and co-founded a construction company and also founded a Spanish Gourmet food shop. She met her husband, and they had a son. Soon after, they decided to follow the stars that brought them to Scotland, and they have been living happily there for 5 years now.

Being in Scotland, she had the opportunity to fully embrace the experience of being a mum, then to work as a social worker. She discovered her true passions and what she wanted to do for the rest of her life became clear. So, she trained with the renowned Clifton Practice Hypnotherapy School and now she practices as a Clinical Hypnotherapist helping people to rise and break free of their limitations so they can confidently follow their dreams, as she did.

Tell us more about what services you offer

But, in truth, hypnotherapy can help with so many issues in our lives as it works with the subconscious mind removing the mental blockages and changing old habits that no longer serve us.

I also offer a series of online dream courses designed for people that have a special interest in understanding more about their dreams, about how they can tap into the immense creative potential they possess, and how they can manifest their dreams into reality by following the guidance and answers they receive during all their nightly dreams adventures.

What makes it different from other hypnotherapists?

The difference lies in the powerful combination of hypnotherapy and dream work.

From my own experience and that of my own clients, I can confidently say that hypnotherapy is the golden path for accessing more our dreams and that gives people a special ability to become more aware and in control of their lives. 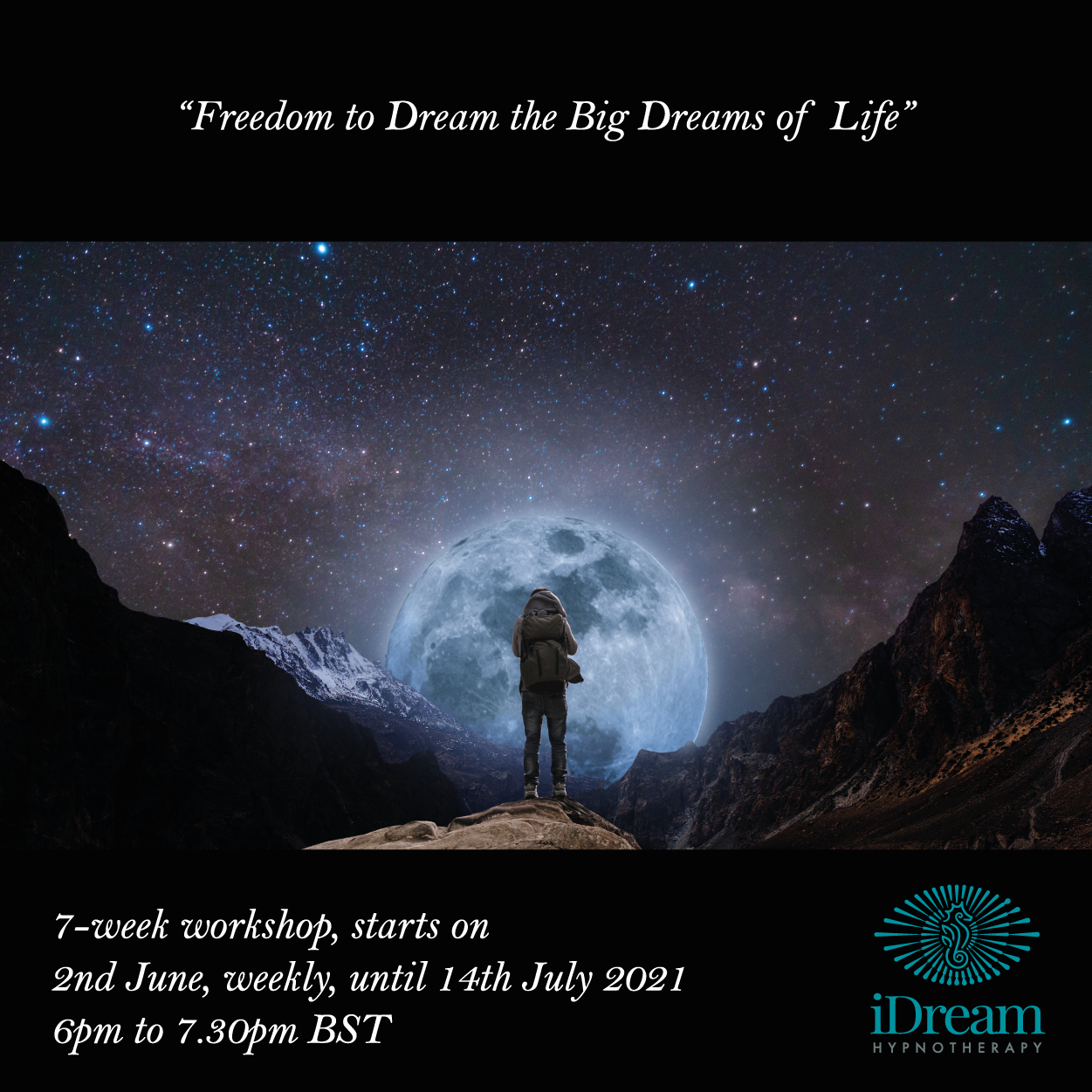 If you had to name 3 values that guide you, which would they be?

My Romanian roots are so important to me because it shaped me into the human being I am today. I would not change anything from my past as it brings beautiful lessons forward that I implement in my work and they are so valuable. And on a funny note, something that most of my clients enjoy in our sessions is the number of old sayings about life that I bring in, the wisdom of the old applied into a modern world.

I adopted very quickly some of the Scottish accent, dialect and slang and I’ve learned some Aberdonian words and phrases. I am still learning every day, but I am very proud of myself about that! 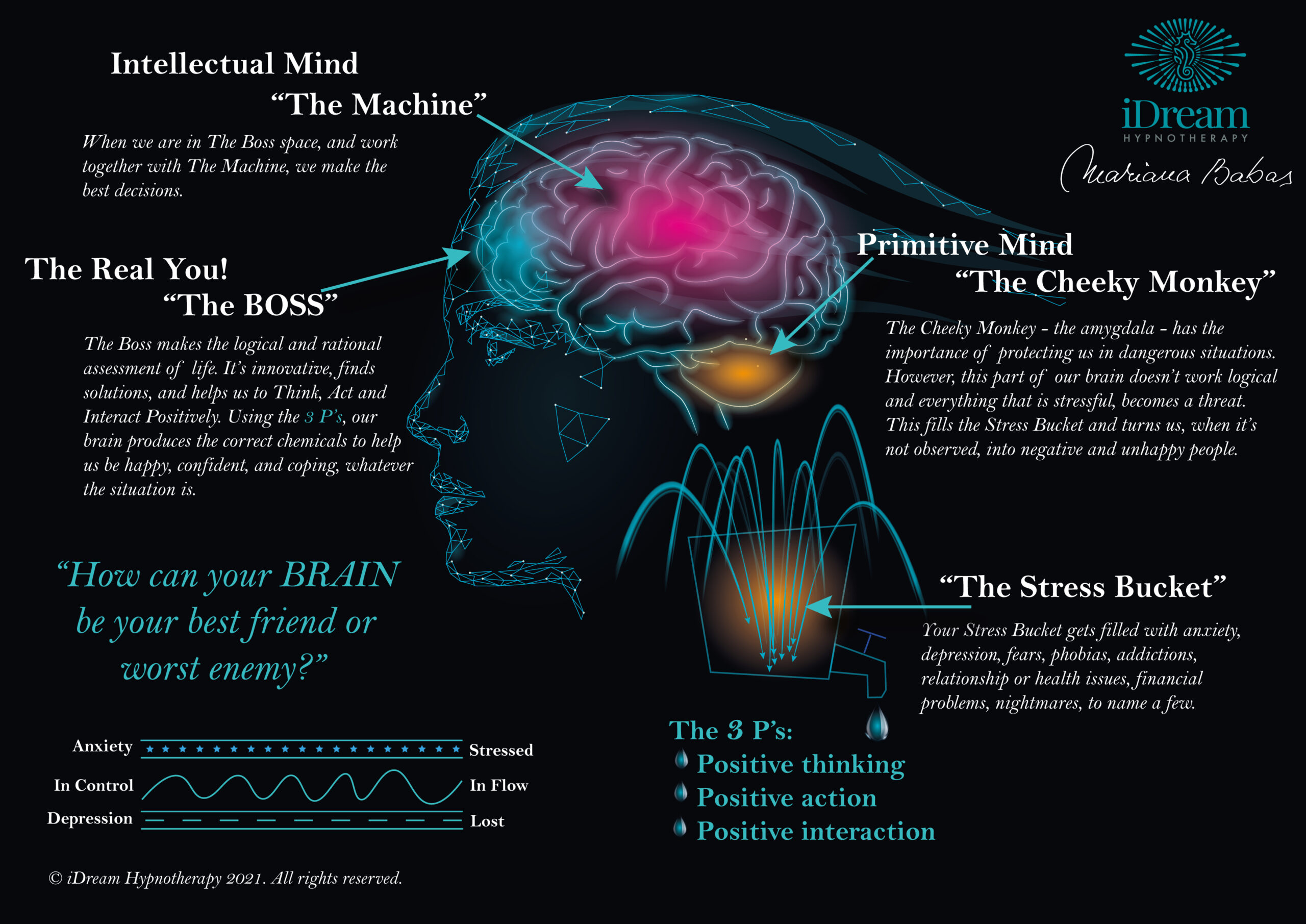 What did you learn from volunteering that makes you even better at your job?

How important it is to listen! To hear people’s pain points, to relate to their situations and to offer them a sense of hope for a better tomorrow and confidence that they can change the things they don’t like and find a way, a solution, no matter how difficult the circumstances are.

When was the last time that you were touched by one of your clients’ reactions?

One particular client that comes to mind is a lady that had significant sleep issues and very scary dreams every night and after a few months of working together, emptying the stress bucket and analysing her dreams she said: “Thank you for teaching me that dreams are the key to my future and for bringing my soul back home!”

Yes, I am launching a series of online Dreams workshops and the upcoming one is called Freedom to Dream the Big Dreams of Life and it starts on the 2nd of June, for 7 weeks until the 14th of July 2021. It is designed for people that struggle to remember their dreams or have very vivid, scary dreams, recurring nightmares and they don’t know what to do about it or people that have a real interest in dreams. They want to understand more about themselves, who they are, what their purpose in life is and how they can utilise the hidden potential in their dreams to change their lives for the better, to break free of limitations. They basically find in their dreams all the right answers to their big questions of life.

Here is the curriculum:

Week 1 – What dreams are and why do we dream
Week 2 –  History of dreams around the world, learning from ancient cultures
Week 3  – Science of dreams and study of the dreaming brain
Week 4  – Lucid dreams and dreams of light
Week 5 – Nightmares and night terrors and how to process them
Week 6 – Effective benefits of dreaming and having a strong dream recall
Week 7 – Powerful dreaming techniques to create a new reality

What kind of people and organisations would you like to connect to?

Open minded people from all walks of life. People who are looking for their best possibility, to fulfil their own destiny, who want to bring back their real, authentic self.

I have worked so far mostly with business owners, entrepreneurs, financial advisors, coaches, therapists, mums, project managers, trades people, young adults at the start of their career and so many more.

Where can people follow you or connect with you?

If you enjoyed Mariana Babas‘ interview, you will probably like Enrico Massani’s as well! 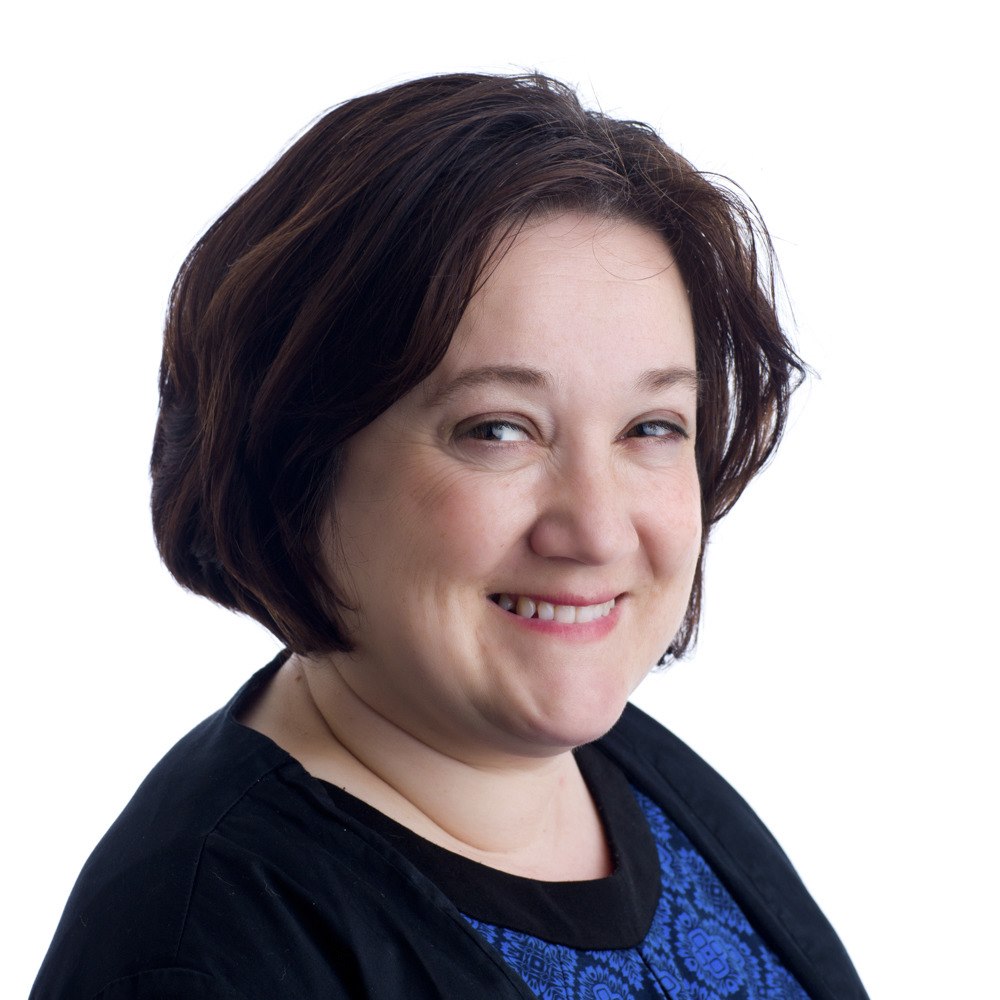 This interview was conducted by Lucie Cunningham from Tell Them Well Communications in May 2021. Lucie is a freelance editor, copywriter and translator with over 10 years of community project management. She has lived in France, England, The USA, the Netherlands and is currently based in Scotland.