Why am I working on a list of UK Women Charities? 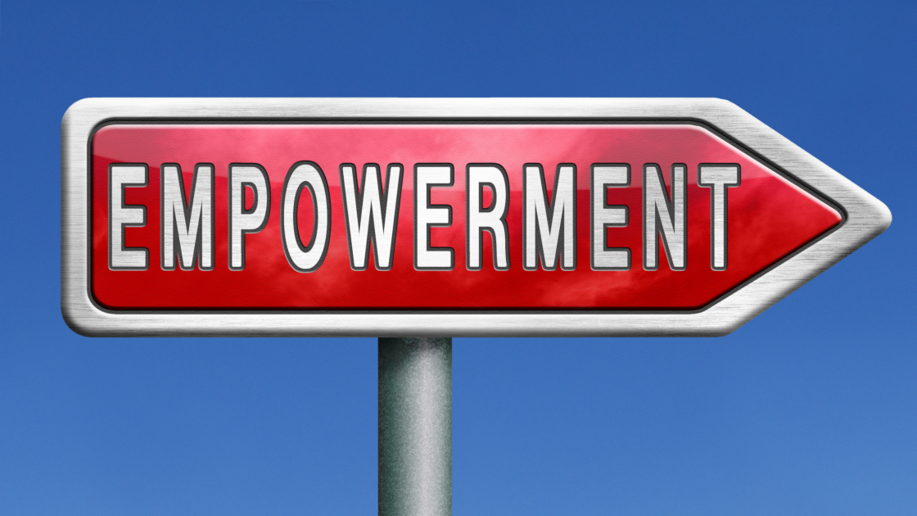 I started researching a list of UK based charities that serve women and girls in January 2021. I knew it would be a long project that would need regular updates but I still find it meaningful and worth my time.

I joined the charity Healed Scars as a trustee a few months after their launch last year. They help women in the UK rebuild their lives after trauma or domestic abuse. It soon became obvious that building alliances with like-minded charities and being easy to find by our clients were priorities. Healed Scars did not want to reinvent the wheel, they knew that they were complimentary to existing charities which serve women who have experienced domestic abuse. They set up referral programmes with other organisations so that these charities’ clients could benefit from free workshops and faster personal counselling once they had left the toxic relationship.

There are existing platforms and databases about charities in the UK but women or girls are not subcategories, the closest category is gender yet it is broader. A searchable online list and downloadable version are the formats I selected for this list.

– Donors who are researching options for their future financial gifts

When I did a Google Search to start my list for Healed Scars, some articles from women magazines and The Independent were at the top, they were recommending a few charities you could donate to on International Women’s day. Then came some well known charities but no exhaustive list. This convinced me to take action!

How can YOU help?

If you represent a charity featured on this list, please confirm that your mission statement and URL are up to date. If you wish to be interviewed on this blog as a charity leader or key volunteer you will get the chance to promote your organisation and give us some insights about you too. I always appreciate receiving names of charities that should be featured here. Just send me an email to contact @ tellthemwell.com!

If you enjoyed this blog post, you will probably like Florence Igboayaka‘s and Ewelina Chin‘s interviews as well! 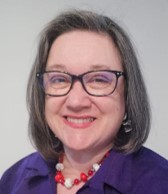 September 2021. I am a freelance editor, copywriter and translator at Tell Them Well Communications with over 10 years of community project management. I founded a charity and was on the board of several organisations in Delft, the Netherlands. I have lived in France, England, The USA, the Netherlands and am now based in Scotland where I work online nationally and globally.